“India 2012” was the pilot program to India for Amizade, so this was an especially meaningful trip. We were the first group of students to get to meet with Visions Global Empowerment (the primary partner in India) along with other social advocacy groups in the country. 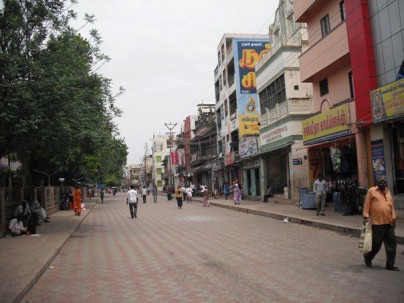 What comes to mind when you hear someone mention the word “India”? Do you think of unfamiliar settings? Strong religious influence? Spicy food? These were all things I conjured up in my personal pre-departure expectations of the country. I imagined a colorful landscape with crowded streets. I imagined a constant equatorial heat, unavoidable discomfort. I imagined that the great number of people in the country would be overwhelming, but at the same time I knew that being a part of a tight, cohesive group with like-minded individuals would alleviate my fears. I knew that every day we would be facing the same trials and encountering the same struggles together. As unknowing and unfamiliar as we were, I knew that somehow everything would work out the way it should. I knew that this would be the experience of a lifetime. 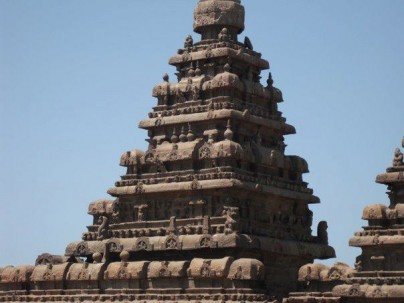 Flying 16 hours was a collective concern for our group. I had never been in an airplane for more than a couple hours, meaning that all of my flights had been within the borders of the United States, meaning that this was my first time outside of the United States. Turns out our flight was split up into two flights with a layover in Brussels, Belgium. This turned out to be advantageous, and the flights flew by (pun totally intended). Upon arriving to the airport in the city of Chennai, we were a combination exhausted and excited. I realized quickly just how different everything was going to be.

Walking through the airport and outside into the world was an experience in itself. Passersby may just give you a glance, but on some occasions would lock you into what felt like a deep staring contest. Unblinking and wide-eyed, we could see just how unfamiliar we were to them as they were to us. At first this made me question the Indian people’s attitude toward Westerners, but a simple nod of the head and kind smile was all it took to receive the same greeting in return. The degree of kindness we received from the Indian people was something I could not have dreamed being any better. We exited the airport, stepped into our taxis, and off we were to our first stop in this 3-week journey abroad. 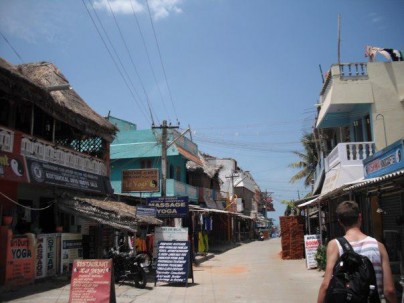