The 22nd Winter Olympics got started Friday in Sochi, Russia, the first Olympics held in the Russian Federation since the breakup of the USSR in 1991. During the games, there will be 98 events in 15 different winter sports, with 12 new competitions, including: biathlon mixed relay, women’s ski jumping, mixed-team figure skating, mixed-team luge, half-pipe skiing, ski and snowboard slopestyle and snowboard parallel slalom.

The Sochi Olympics has already set a number of olympic records. There are a record number of athletes (2,800) from a record number of nations (88). The games will be taking place in the most compact venue area in the history of the winter Olympics. The estimated cost is US$51 billion, four times the initial budget, and the most expensive Olympics in history. The torch relay included stops at the North Pole and the International Space Station and was the longest torch relay in history, traveling 40,000 miles.

We are happy to support all of the athletes and are thrilled to be cheering along with our friends around the world as we pay special attention to those athletes competing on behalf of our community partnership countries! 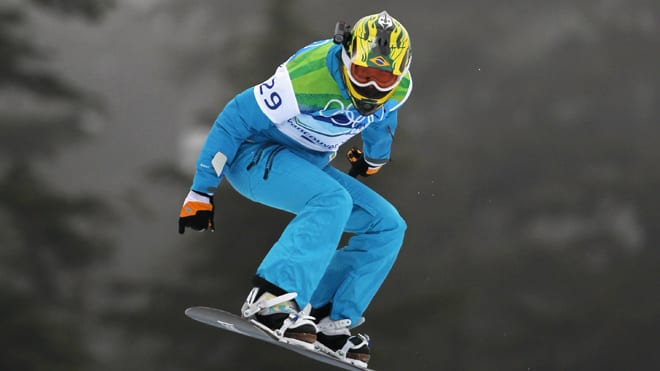 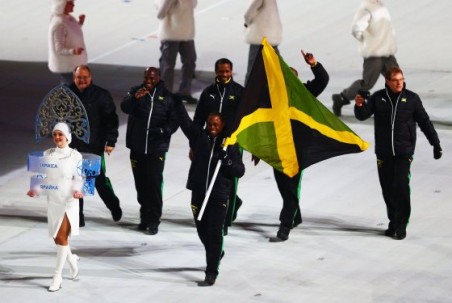 We will keep you updated on their events throughout the Olympics! 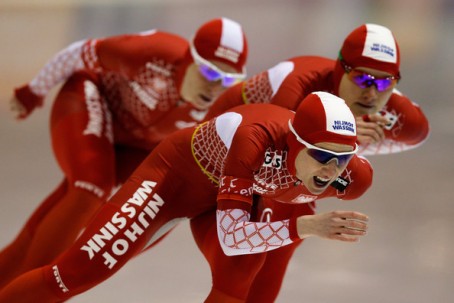