During this program, participants explore the history, causes and consequences of homelessness, food insecurity, and “forced displacement” (gentrification) in the U.S. 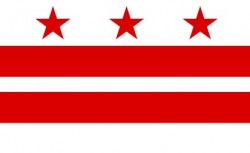 The United States of America is one of the world’s wealthiest nations, yet on any given night, some 500,000 individuals experience homelessness. During this program, participants explore the history, causes and consequences of homelessness, food insecurity, and “forced displacement” (gentrification) in the U.S. through dynamic service-learning at a wide variety of community and non-profit organizations. Through discussions, interactions with speakers and workshops, participants compare the strengths and limitations of emergency food and housing programs, federal food and nutrition assistance and community-based approaches to organizing for change.

ONE DC strives to move beyond service provision to build community capacity and leadership so that low-income people of color can act for themselves to create and preserve economic equity and well-being for all. Some of their pillars include the right to wellness, right to housing, people’s platform and community learning. ONE DC hosts walking tours in which long-time DC residents and organizers show groups the physical side of gentrification in the Shaw neighborhood and discuss the effects on the community, along with stories of how ONE DC organizes residents to stand up for community-led, equitable development that addresses food insecurity.

Martha’s Table’s programs are divided into three initiatives: healthy start, healthy eating and healthy connections. In addition to emergency food response activities, students will have the chance to participate in a Martha’s Table Joyful Food Market at a local elementary school located in a low-income district. The markets are community events where children and parents shop for free, healthy groceries and participate in hands-on cooking activities designed to get children excited about eating more fruits and vegetables.

SOME believes in attacking homelessness holistically and with respect. Volunteers often serve in their soup kitchen, but there are many additional educational opportunities on site. SOME staff includes social workers, family coaches, addiction and detox specialists, physiologists, personal shoppers, land rights lawyers and formerly homeless staff. The SOME team is always available for presentations to educate the public on the many complex facets of addressing homelessness.

Central Union Mission operates an emergency food and shelter program and works to transform some of the area’s toughest rehabilitation cases, including drug addicts, gang members, criminal offenders and the chronically homeless. In addition to receiving an information tour of the shelter, volunteers assist in shelter upkeep and meal service.

DCCK’s mission is to use food to empower people and stimulate economic change. First and foremost, volunteers help DCCK produce more than 5,000 meals every day of the year to source to local shelters, low income neighborhoods and schools. Other DCCK programs include the Job Culinary Training Program, which trains second chance individuals in the culinary arts and places them into fair-wage jobs at a 90% placement rate. Additionally, the DCCK team has spearheaded Healthy Corners, in which a portion of their meals are sold at a discounted rate to stores centrally located in low-income food desert
neighborhoods.

Thrive DC works to prevent and end homelessness in Washington, DC by providing people with a range of services to help stabilize their lives. Thrive DC prides itself on cultivating a community of support among staff, clients and volunteers. Volunteers often serve in their soup kitchen and experience direct
interaction with people experiencing homelessness.

National Coalition for the Homeless

NCH has been in the front line trenches advocating for people living outside for decades. NCH believes that running education programs – like the Faces of the Homeless Speakers Bureau and Urban Plunge Challenge – will create more advocates and eventually catalyze long term change. The NCH team is also
consistently present at state and federal hearings to advocate for long term policy changes to assist people without homes. 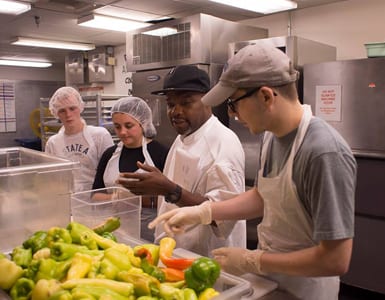 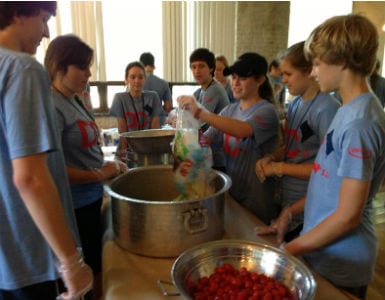 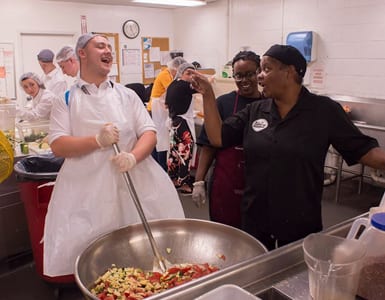 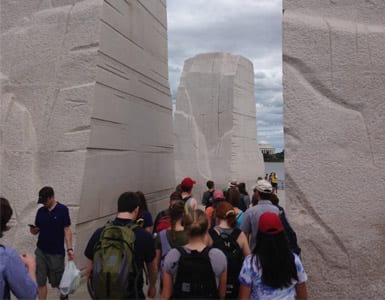 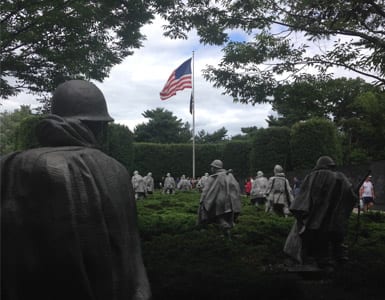 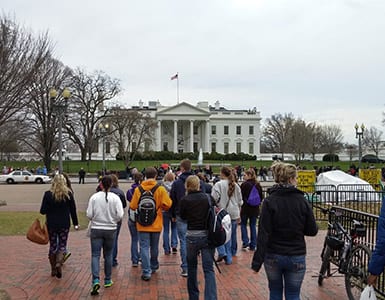 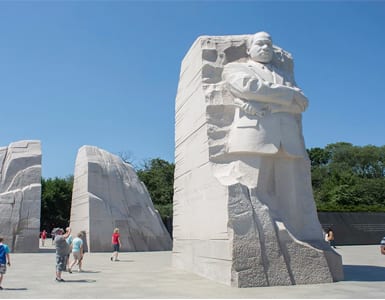 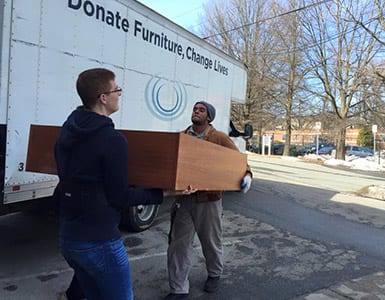 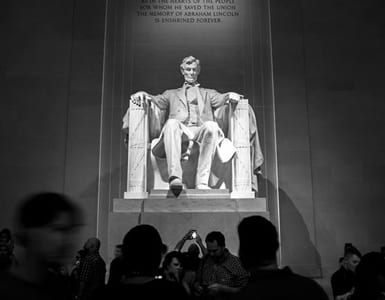 One country is trying to make GSL for everyone

No longer should life-changing global education opportunities be only for the privileged few. Check out how Northern Ireland is trying to…

In the Summer of 2016, BBYO Passport youth from all over the U.S. traveled with Amizade to Washington D.C. to…

Meet Steve Thomas.  Actually, if you have been to  Amizade’s D.C. site, you probably already have.  Take it one step…

The recent onslaught of snow along the east coast  has made headlines this week as roads and airports close. However,…

From Ireland to the U.S.A.

As I waited in JFK airport for my group to arrive after their long journey from Belfast to New York City, I wondered how I would recognize them as they sauntered through the doorway. Then the light bulb went off, and I realized from this point forward I would know these guys from their strong Northern Irish accents and their gregarious conversations.

A Glimpse Behind the Scenes of Washington, DC

Washington D.C., as we all know, is the capital city of the United States of America, a country that stands for freedom and possibilities, where anything imaginable is doable, a city that, for many, represents the American Dream. Here, Amizade volunteers serve and learn with the homeless and hungry, gaining a new perspective on the Nation’s Capitol.

As you or your loved one prepares to serve with Amizade in Washington, DC, you can rest comfortably with the knowledge that Amizade has an exceptionally strong safety record and ability to respond to any emerging challenges. We have safely partnered in Washington, DC since 2004.