Former concentration camps in Germany and Poland have been turned into centers of historical learning, mourning, and remembrance. 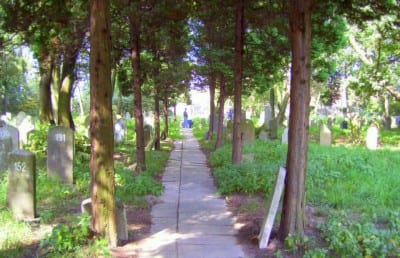 Former concentration camps in Germany and Poland have been turned into centers of historical learning, mourning, and remembrance. Because the last generation of Holocaust survivors will pass away within the next two decades, future generations will have no opportunity to learn directly from a Holocaust survivor. Therefore, the importance of historical representation in memorial sites like concentration camps and Holocaust museums is more important now than ever. Honoring the last remaining Holocaust survivors and working to ensure the events of the Holocaust are never forgotten is an important and rare opportunity.

Through visits to historic sites in Germany and Poland, Amizade participants learn about the Holocaust and become a stronger part of the community committed to remembrance and bearing witness. Volunteers have the unique opportunity to engage in direct service work at the Auschwitz Museum. Yet the program focuses on the broader, community-driven moral and ethical question of how to continue daily work to ensure Holocaust victims’ lives are honored and that such an historic atrocity never occurs again.

Lodging  Comfortable hotels and hostels, similar to those in U.S. |Food Polish and German cuisine
Flights Easily accessible from the US| Visa No
Communication Cell networks; wifi |Closest Airport Krakow and Berlin

Participants learn about and more deeply understand the events leading up to and defining the Holocaust. They begin to comprehend the extent of lives lost. Through learning from historians and citizens who have worked with Holocaust survivors and their families, program participants become part of the community dedicated to honoring Holocaust victims and ensuring similar events never occur again. Volunteers work on the grounds of the Auschwitz Museum, participate in historical preservation activities and provide hands-on service to support existing efforts to maintain the camp. Participants will:

In addition to learning and serving at Auschwitz, participants visit the local towns of Krakow and Oswiecim. Oswiecim includes a Jewish Center, a Jewish Cemetery, and a traditional market square, while Krakow includes important evidence of its pre-War Jewish Community and the events of the Holocaust.

Survivors, their descendents, and many residents of surrounding communities support the preservation of the concentration camps and ongoing efforts to increase global awareness of the atrocities. All these voices emphasize the importance of the post-World War II mantra, “Never Again.” 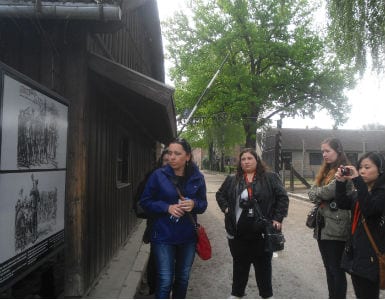 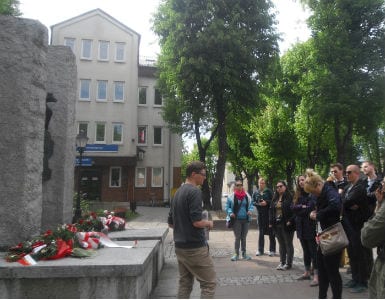 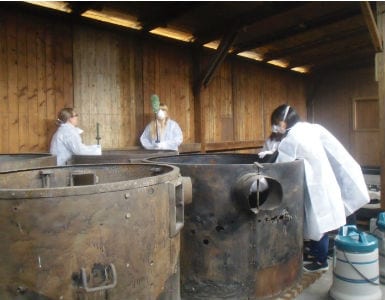 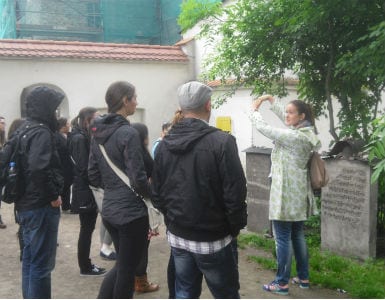 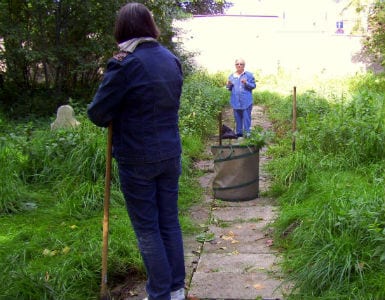 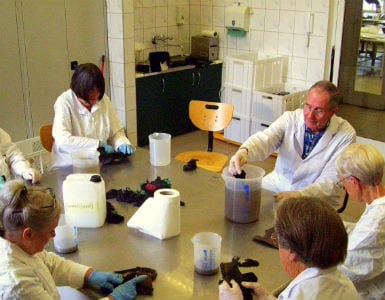 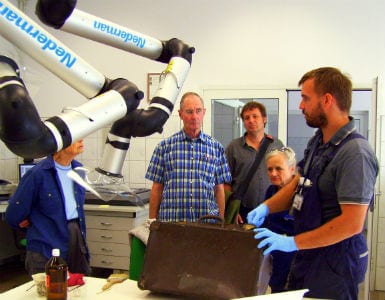 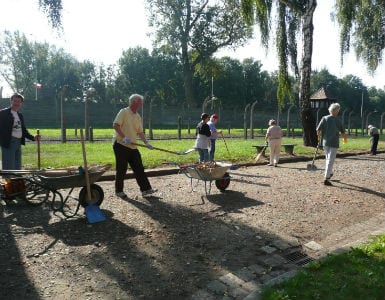 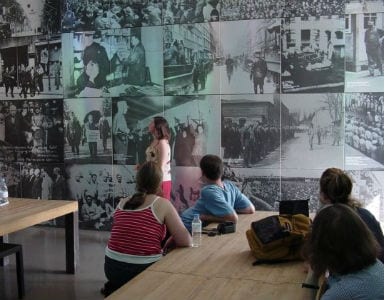 Glimpses of a spring break season with Amizade

We’re almost at the end of this year’s spring break, and so far, Amizade couldn’t be happier. Following an inspiring…

The 22nd Winter Olympics got started Friday in Sochi, Russia, the first Olympics held in the Russian Federation since the breakup of the USSR in 1991. During the games, there will be 98 events in 15 different winter sports, with 12 new competitions, including: biathlon mixed relay, women’s ski jumping, mixed-team figure skating, mixed-team luge, half-pipe skiing, ski and snowboard slopestyle and snowboard parallel slalom.

It may be impossible to fully grasp the historic atrocities that occurred at Auschwitz during the Holocaust, to visit the…

As you or your loved one prepares to serve with Amizade in Poland, you can rest comfortably with the knowledge that Amizade has an exceptionally strong safety record and ability to respond to any emerging challenges. We have safely partnered in Poland since 2004. For the most up-to-date health, safety, and security briefings, please review the following: