This summer, 60 members of the First Parish Unitarian Universalist Church traveled from Arlington, Massachusetes to one of Amizade’s  newest sites in Williamson, West Virginia. Throughout their week in Appalachia, the group is serving and learning together with Amizade’s community partner, Sustainable Williamson, as well as other local community members and groups. Check out some of the highlights of their trip so far! For more, visit the group’s blog, West Virginia Service Trip.

After a late night arrival, the group began their first morning with an orientation led by Amizade’s Appalachia Site Director followed by a visit and a bit of work at the Farmers Market. 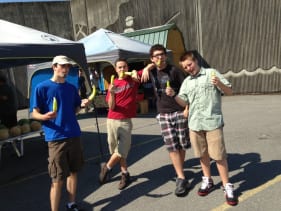 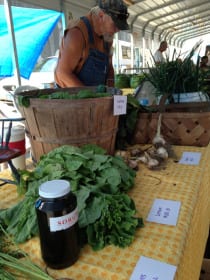 After visiting the farmers market, the group jumped right in to their first service project. Among its many community projects, Sustainable Williamson, is working to create community gardens. The First Parish Youth jumped right in with much needed support including building raised beds. 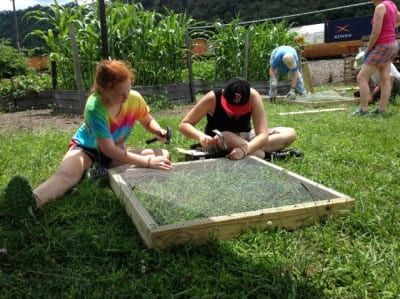 After a day of hard work in Williamson, the group enjoyed a pig roast with local community members at the site of the community garden. A local bluegrass band was amazing and set just the right tone for the event. After they finished their set, the group got to share some of their music and some other locals joined in the fun. 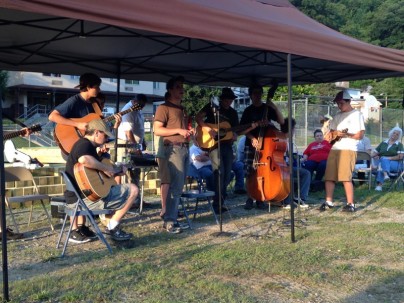 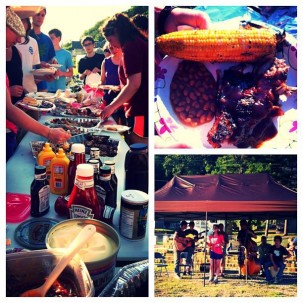 In addition to the community gardens, the group is also spending time working at a few different low income housing projects. This was some of the first subsidized housing created in the country. The service includes building a playground, constructing raised flower beds and painting. 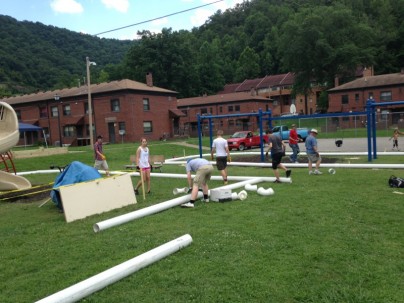 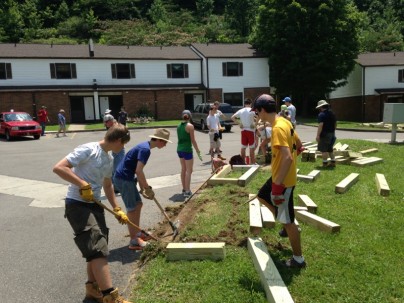 A Visit from the Mayor

“A lot of your problems are your opportunities.” On Monday evening the group met with the mayor of Williamson, Darrin McCormick. He spoke at length about the issues apparent in Williamson around the integration of sustainable resources into the economy. In the Williamson area, coal is essentially the entire economy. The coal industry has been highly politicized. What many people don’t realize is that Mingo county has already lost one third of its population. If coal were to simply disappear then so would the town if Williamson. “People can sometimes be opposed to things without a full understanding of all if the issues around jobs and the livelihood of the community” said Mayor McCormick. The transition to sustainability will take a long time and require cooperation from all sides. It is taking some effort to teach the local population that sustainability does not mean that the “green” side is winning out over coal. Everyone needs to come to the meetings and workshops and learn how to diversify the town and county’s portfolio of energy consumption and economic models. The consensus needs to be on new efficiencies, new revenue sources. Sustainable Williamson is just one piece to this puzzle. Mayor McCormick has a tough job ahead but seems to be the right person to take it on.

The Hatfields and the McCoys 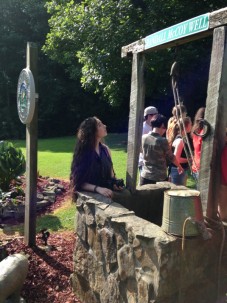 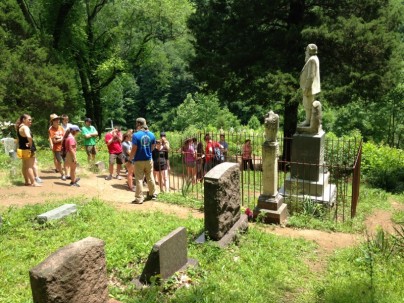 As part of their service, the group also worked on a local farm. The farmer, Doug Dudley, lives with his wife on the farm. He spent 33 years working in the coal mines during the day while tending his farm in the evenings. After retiring from the mines he now runs the farm by himself. Doug needs all of the help he can get so he was very appreciative that the group was there, sponsored by Sustainable Williamson and Amizade. He uses no chemicals on the farm and prefers to run it has his father did earlier in the 20th century. 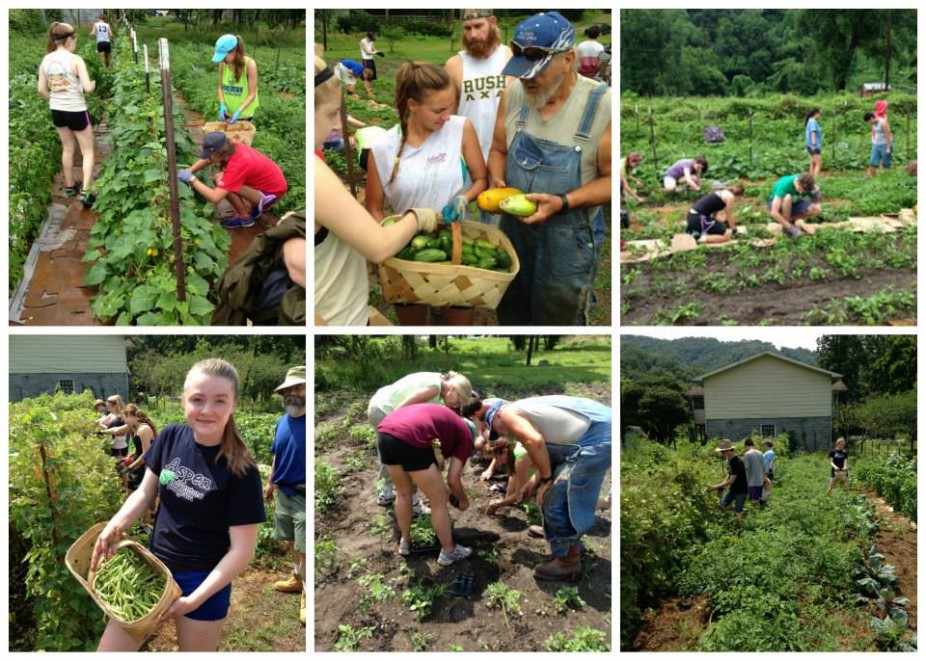