The “City of Eternal Spring,” vibrant and sprawling across a valley in the Andes, full of cuisines to sample and causes to support. A growing, modern city—home to thousands of indigenous people. Cochabamba makes an impression that will not soon be forgotten.

For more than 20 years, Amizade volunteers have traveled to Cochabamba and returned transformed. The 4th largest city in Bolivia has a history of mobilization against corruption and a strong network of grassroots organizations working tirelessly to address a range of pressing issues. This wealth of activism combined with decades of service-learning programs makes Cochabamba a wonderful place to be an Amizade volunteer—we are proud to offer a wide variety of service opportunities. Choose a Fair Trade Learning or Asset-Based Community Development approach to service; assist on construction projects and visit an organization that provides education to children with disabilities; create home gardens and advocate for women’s empowerment. No matter which approach volunteers choose or organizations they work with, all will dive into Bolivian culture through community events, cultural and historical presentations by local experts, and sightseeing excursions. 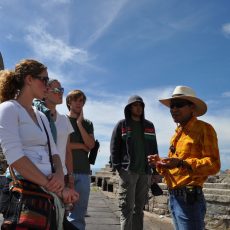 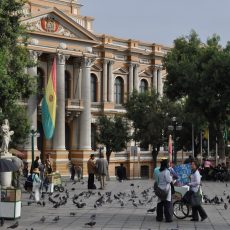 Facilitated in partnership with WVU. 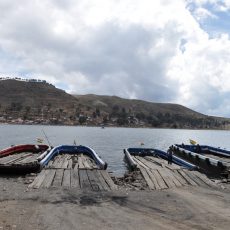 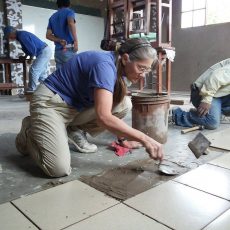 Join us for an open group program in Bolivia. 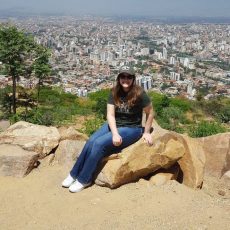 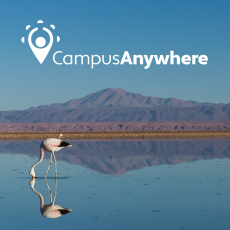 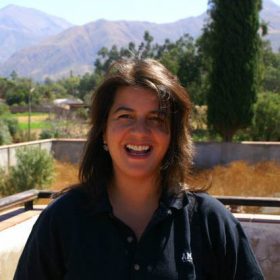 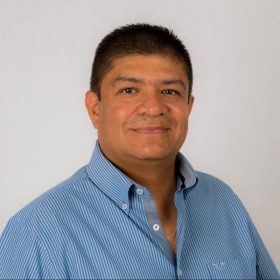 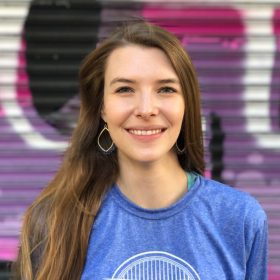 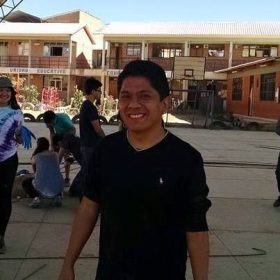 The main themes associated with our programs in Bolivia.

As you or your loved one prepares to serve with Amizade in Bolivia, you can rest comfortably with the knowledge that Amizade has an exceptionally strong safety record and ability to respond to any emerging challenges.

As a director and his crew shoot a controversial film about Christopher Columbus in Cochabamba, Bolivia, local people rise up against plans to privatize the water supply.

WATER RISING is a feature-length documentary about family, community, hope, and change in Bolivia during an era of water privatization. Filmed entirely in Bolivia, the film shares intimate portraits of people living in a ramshackle city where, despite an abundance of freshwater, they struggle for the right to access clear, safe, and affordable water.

The communities of Cochabamba taking control of their own water supply

Traffic Zebras in the Street

Earlier this year, through the support of a generous donation,…

Get in touch with our site liaison to inquire about more opportunities in Bolivia.

Start planning your program with Amizade.