Serve and Learn in Williamson, WV

Amizade has been partnering in Williamson for the past 7 years. In that time, Amizade and its partners have collaborated with local nonprofit organizations, schools, government agencies, and farmers to positively impact the community. Specifically, we have worked on programs which focus on healthy eating such as the Williamson Farmer’s Market, the Mobile Market and the Pikeville, Logan, and Williamson community gardens.

Williamson, a rural coal-mining town in Mingo County, once boasted a population of almost 50,000 residents. With the help of a thriving coal economy in the mid-20th century, jobs and education were accessible and abundant. In recent years, however, like much of rural West Virginia, Williamson has suffered from the coal mining industry’s collapse. Added to the town’s troubles were a series of terrible floods, and subsequent de-populazation. As the town struggles to keep its population above 3,000, the community faces an uncertain future, and must create ways to redefine itself. 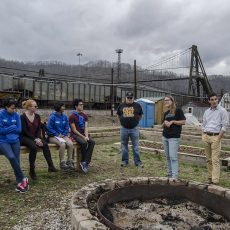 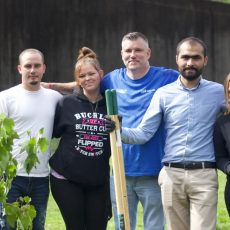 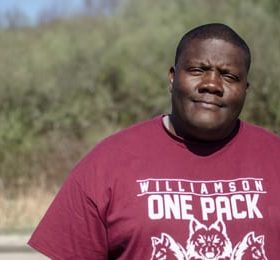 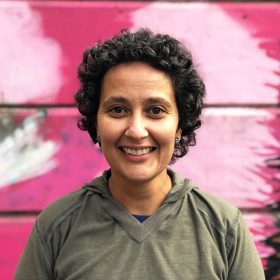 The main themes associated with our programs in Appalachia:

As you or your loved one prepares to serve with Amizade in Appalachia, you can rest comfortably with the knowledge that Amizade has an exceptionally strong safety record and ability to respond to any emerging challenges.

Find out more about the Heart of Appalachia.

• Podcast: Strangers with Cameras in Appalachia

• Are you Ready for a Coal Town Turnaround?

• After Coal, can better health save West Virginia? 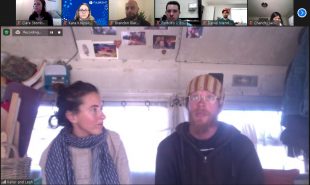 This article was written by Amizade, and it was originally…

Get in touch with our site liaison Bibi Al-Ebrahim to inquiry about more opportunities in Appalachia.

Start planning your program with Amizade