Our impact at a glance

Amizade is deeply committed to empowering participants and communities. Measuring our impact is an ongoing process, and helps us evaluate what’s working, what’s not, and how we can best make our mark on the world. Please feel free to scan this section, and consider for yourself – just how is Amizade making an impact?

education partners around the world

alumni in our network

Amizade believes that transparency is an important window in making sure that our work is fair and full of impact. Check out the impact data & financials from our last fiscal year. 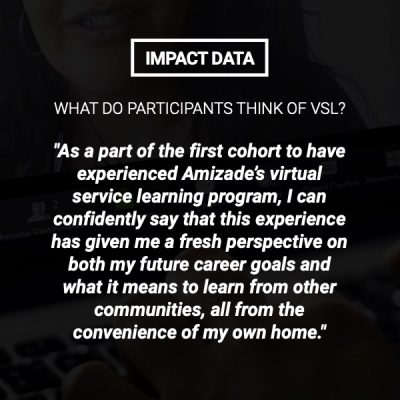 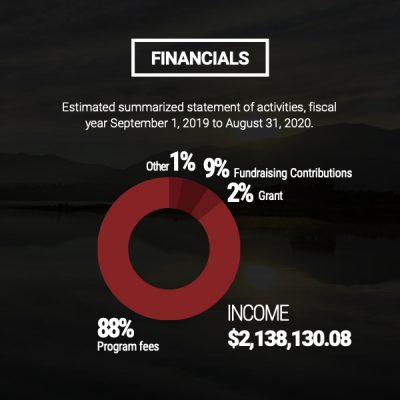 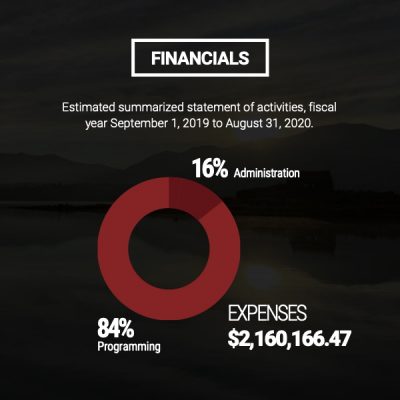 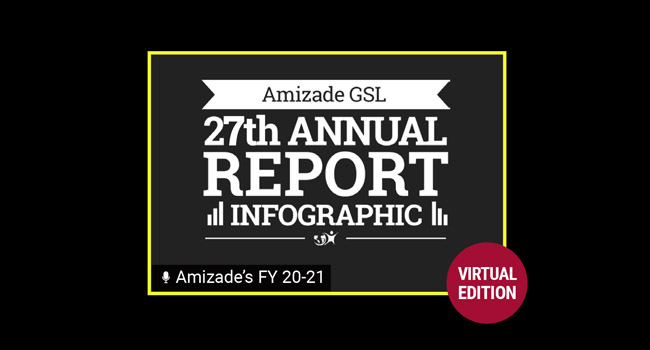 Looking for an older report? Please, contact our office.

What People are Saying about Amizade.

Malia, the Rise of the Gap Year, and Ethical International Engagement | May 2016 | Stanford Social Innovation Review

Development in Tanzania: Amizade Students give and learn| August 4, 2009 | Tanzania US Embassy

Where will your Amizade program take you? There are so many locations and experiences to consider!